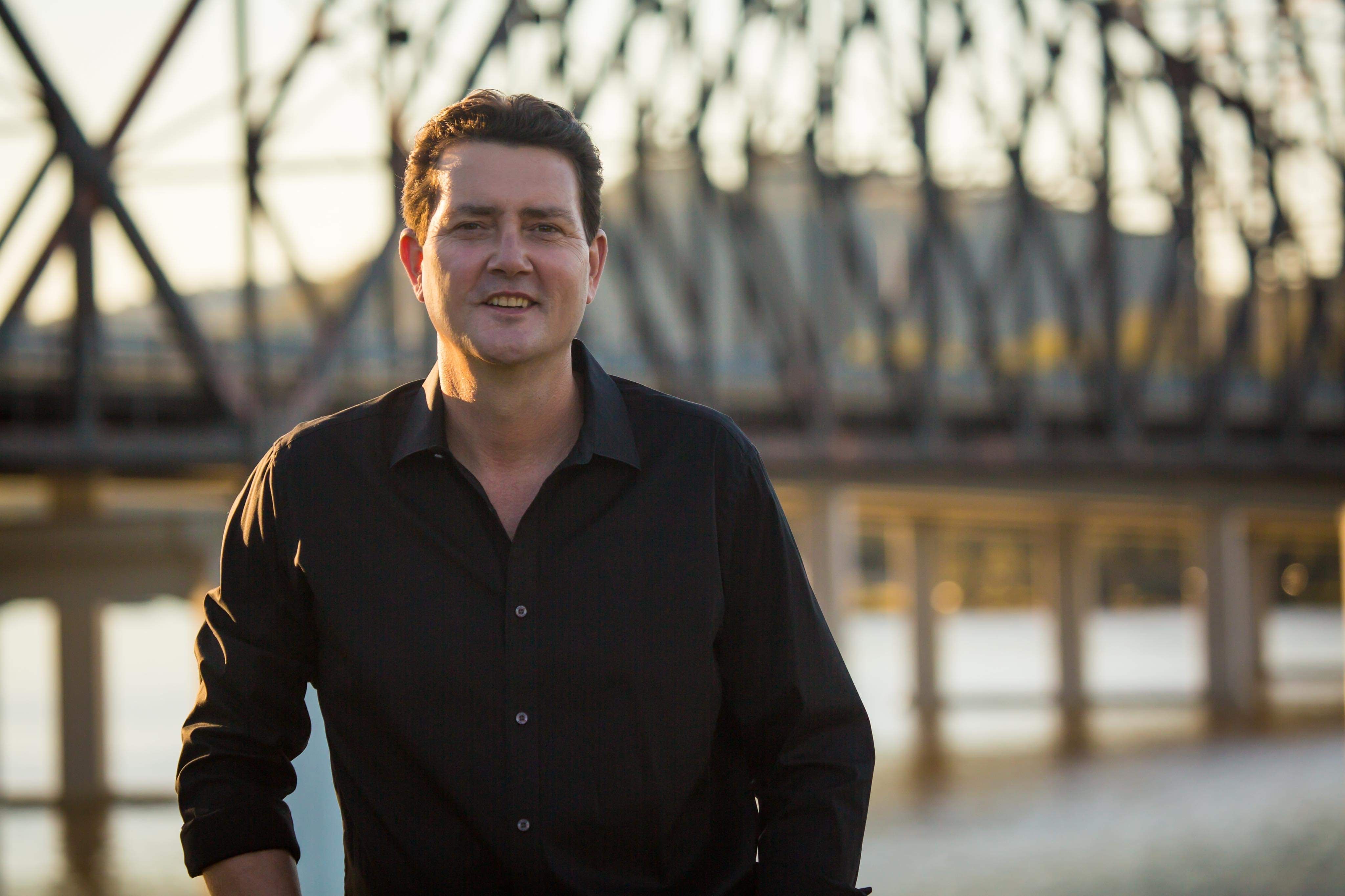 Highly acclaimed Australian country music artist Adam Harvey announces the release of his new single”Ramblin ‘Fever”and the much anticipated Highway One Tour. Coinciding with the release of the song which is the second single from Adam’s for the coming album“SONGS FROM HIGHWAY ONE”, Adam has also announced his Highway One Tour. Beginning in February 2021 directly after his annual pilgrimage to the Tamworth Country Music Festival, Adam has put together a schedule of tour dates that add up to become the largest solo tour he has ever undertaken. Adam will perform over 40 shows across NSW,ACT, VIC, QLD and SA from February to September 2021

Joining Adam on the extensive national tour is Raechel Whitchurch, a multi-talented singer-songwriter and musician who grew up performing in her family’s travelling band The Lees.Now an accomplished solo artist,Raechel is excited to be joining Adam on the road as the opening act and performing her new music live onstage.

Tickets on sale SOON from the venues! 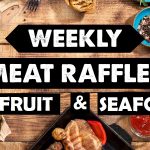